30 years ago the original Macintosh was unleashed. Despite the ensuing chaos at Apple, we cannot ignore the revolution it brought to the idea of a "personal computer". Without the original Mac and all its children, we would probably still be dragging black suitcases to work or typing on beige IBM boxes.

I got my first Mac in March 2007. It was one of the first models after the transition to Intel, and it was an entire revolution for my workflow. Previously, I owned a 15" Compaq, one of the first with integrated Wi-Fi. I was using both Windows and Linux at the time, mostly Kubuntu for university projects. I got some advice from friends, and I had tested the previous model for a couple of hours (borrowed from a roommate). Still, nothing had me prepared for the dramatic changes ahead.

In a heartbeat, I got an OS that was much better looking and much more usable than both Windows and Linux combined. I could run all the Linux-specific stuff and even managed to install Parallels to load a Windows VM, where Visual Studio was always on (my final masters' project was developed in ASP.NET/C#). The boot time was much faster than what I was used to. I could lift the display lid and start working in an instant. The battery lasted for more than 3 hours. And the apps… I had the Adobe (Dreamweaver mostly) suite running more smoother than on Windows and Microsoft Office was also top-notch at the time. I wrote countless papers on it. I wrote thousands of lines of code (most of them in Java). I edited endless flyers, websites, posters and presentations. Getting the hands-on it was always a pleasure.

4 years later, I upgraded to an early-2011 Macbook Pro. The SuperDrive was gone, so I bought an external one, loaded Windows 7 on it and give it to my mum. Despite some keyboard layout problems (Bootcamp was still in its early days), it was a reliable machine, running an alien OS, and it performed wonderfully for about 2 years. Then, some battery issues led to its early retirement. Or so I thought. Indeed there were some issues, but with the charger. Around the beginning of 2013, to clear my conscience, I tried to boot it again. I connected the Macbook Pro 2011 charger and let it stay plugged for about a day. And then, it booted. 6 years on, and the machine was alive and kicking again. I cleaned it up and installed "its" OS X again. Lucky me, a couple months later, the Macbook Pro I was using had some hardware issues, and this old machine saved my ass for a few weeks.

The last time I turned it on was to install Mavericks. The battery took some time to start charging, but the process completed in about 45 minutes, without a glitch. Can you say the same for any other modern OS (Windows 8 or Ubuntu 13.10) in a machine with almost 7 years?

As an end note, I wrote most of this text in my iPad and finished it in my work Macbook Pro. It's great to see how things evolved over the last 7 years. I look forward to the next 7, 14, 21… 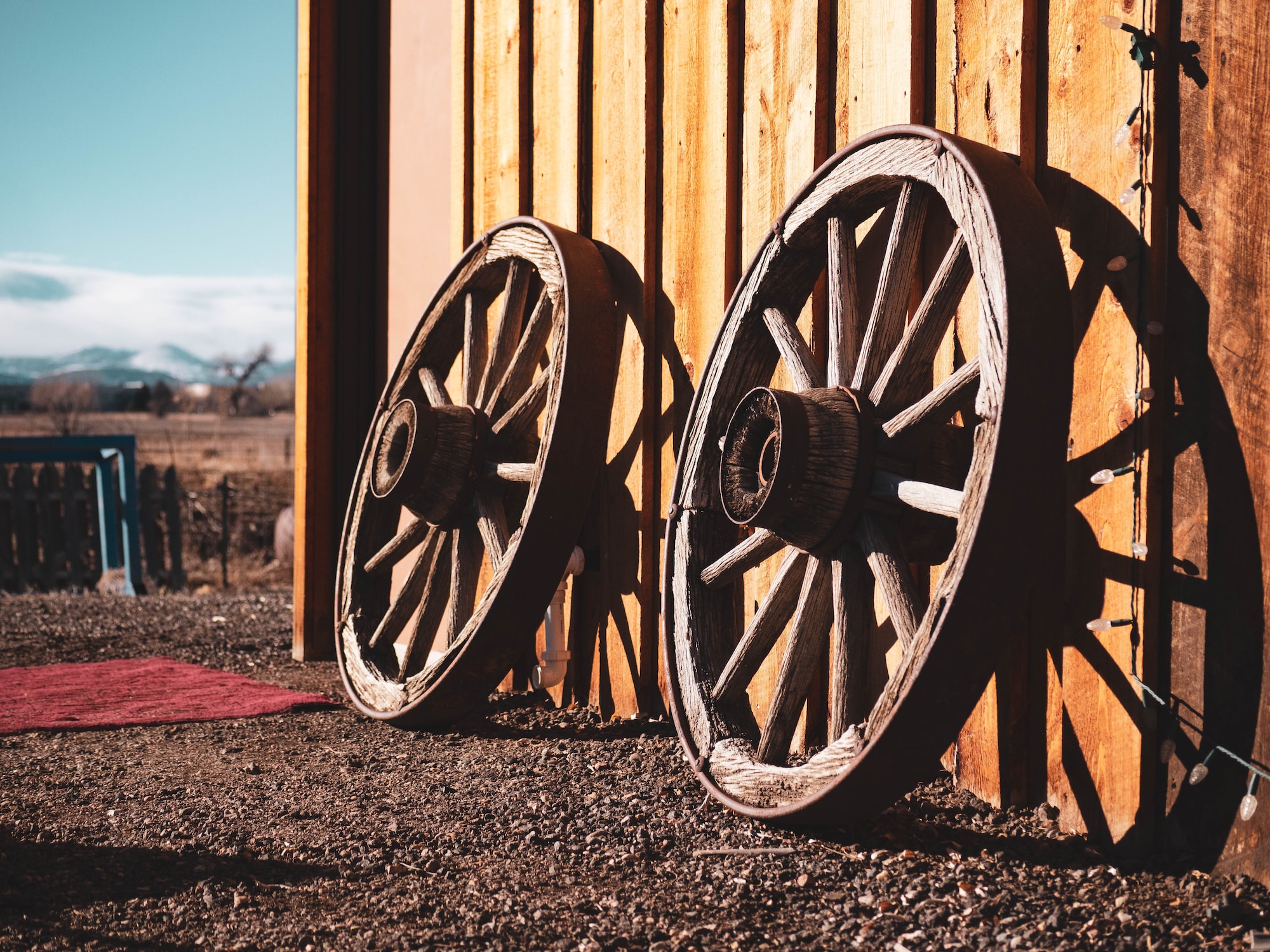